Who can be Prime Minister? 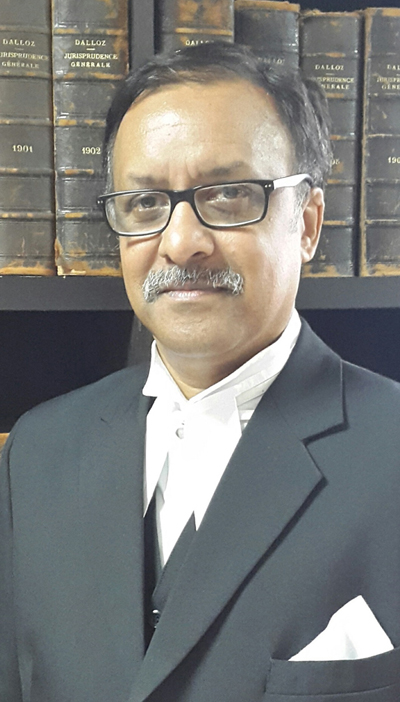 The present government was elected into power in 2014 under the banner of the “Lepep” alliance, which is constituted of the MSM, PMSD and ML. As the alliance leader, SAJ of the MSM was appointed Prime Minister, and in the same logic of a coalition government, XLD of the PMSD was appointed to the constitutional post of Deputy Prime Minister. Ministers were then appointed from various parties of the alliance following the same electoral mandate, and each Minister was assigned his or her responsibilities by the President, acting in accordance with the written advice of the Prime Minister as provided by section 62 of the Constitution. This was the executive mandate of government.

Thereafter, it is possible for the President to amend these appointments on advice of the PM, or even under Section 60 (4) (a) to remove a Minister, again acting in accordance with the advice of the Prime Minister.

However where the president considers that it is impracticable to obtain the advice of the Prime Minister whether for absence or illness, or where the Prime Minister is unable to tender advice because for instance of a sentence exceeding 12 months, the President may exercise these powers without advice and in his or her own discretion.

So, if SAJ for whatever reason is no longer able to act as PM, steps down, for illness or absence, or resigns, XLD will have to be appointed by the President as Prime Minister of the “Lepep” alliance government with all the powers of Prime Minister. I would further say that in such circumstances once the Deputy Prime Minister has been appointed PM, he cannot be removed from office by the President unless there is a resolution of no confidence in the government passed by the Assembly under section 60 of the Constitution. This will normally be followed by the removal of the PM and then the dissolution of parliament, and the by-elections.

Certainly if XLD were now to resign as Deputy Prime Minister, that would leave the way open for any other Minister to be appointed in his place, failing which he is second in line.Penny Hack