Mauritius, a bridge in the making between India and Africa 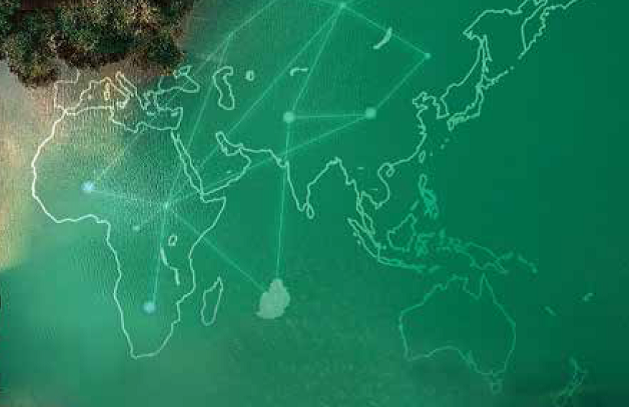 Besides the historical and cultural relationship between Mauritius and India, both countries are developed close economic ties through various bilateral agreements for trade and investments. Post-independence, several Indian public enterprises have established their presence in Mauritius such as the Bank of Baroda, the Life Insurance Corporation of India, State Bank of India, among others. Since then, the governments of both countries have constantly engaged in nurturing that bilateral cooperation by signing line of credit financing, signing of a Double Taxation Agreement (DTA) between Mauritius and India in 1983, Investment Promotion and Protection Agreement etc., to name a few.

India and Mauritius have a history of close economic and commercial relations. For example, in the financial year 2016-2017, India exported goods worth US$ 883 million to Mauritius and imported goods worth US$ 18 million from Mauritius. India’s exports to Mauritius comprise largely petroleum products, and also pharmaceuticals, cereals, cotton, electrical machinery, apparel and clothing accessories. The main items of Mauritius’ exports to India are iron and steel, precious/semi-precious stones and optical, photographic and precision instruments.

“The two countries share strong historical and cultural bonds. Commercially speaking, trade between the two countries although over time unbalanced on either side, history retains that bilateral fiscal agreements between the two countries have helped boost economic development of both countries, in essence, a substantial increase in foreign investments in India through the development of a strengthened financial services sector in Mauritius. It can also be argued that Mauritius’s geographic location in the Indian Ocean and its proximity with Africa, strategically, is an ally of choice for India,” explains Andy Chin Chew, Sales and Marketing Manager at Credit Guarantee Insurance Co. Ltd.

We know that both countries want to work towards a triangular cooperation (India-Mauritius-Africa) that can leverage on Mauritius wide network of bilateral and multilateral cooperation arrangements in the region. This will enable both India and Mauritius to tap new markets and promote greater cross border investments in Africa. By doing so, India will be able to emerge as a key partner in Mauritius Africa Strategy.

Mahen Govinda, Ocorian Regional Head of Client Services and a panel speaker at the Africa-India Entrepreneurship and Investment Forum (AIEIF) in Mauritius, last year abounds in the same direction. He underlines that as Africa and India scale up efforts to work together in a burgeoning start-up ecosphere, Mauritius could provide the missing link in this collaboration. “For many years, traditional investments channelled to emerging markets in Asia and Africa have made Mauritius a hotspot amongst investors. However, a new trend may be in the making as Mauritius positions itself favourably on the Africa-India corridor for start-up capital.”

Indeed, given that Mauritius has positioned itself as a hub bridging Asia and Africa, it offers promising prospects of triangular cooperation between India and Mauritius, and African countries such as South Africa, Kenya, Senegal, Ghana, etc. Mauritius, being multilingual, has the advantage of acting as a facilitator to Indian companies, especially to Francophone countries, thereby offering immense possibilities of cooperation. To conclude, the Indian economy is growing at a fast rate and its outward-looking strategy to invest abroad fits well with Mauritius as an International Financial Centre of repute and substance. This partnership has stood the test of time and no doubt, will thrive further to the benefit of both countries.

It is to be noted that the first Africa-India Entrepreneurship and Investment Forum took place in Mauritius in August 2019. It was designed at building links between the respective start-up ecosystems. The allowed entrepreneurs and investors from both geographies to meet each other and get to know before taking the jump into the mainland. It was of utmost importance for entrepreneurs and early stage investors to meet and know each other as the investment if often made on the individual behind the idea and not on the idea itself. This was a great opportunity for Mauritius to be hosting the inaugural event as it placed the island on the map of two continents.

This event pictured Mauritius as a natural connecting point for technopreneurs of both Africa and India, providing them with a space of cultural neutrality. “In my view, the pivotal role Mauritius can play goes beyond the ecosystem it has to nurture start-ups and ensure they grow in value. It is also about what the country can do to bridge opportunities and entrepreneurship along this promising Africa-India corridor. In this endeavour, Mauritius, as a country culturally close to both India and Africa, has an unmatched advantage,” highlights Mahen Govinda.

Mahen Govinda adds that Mauritius, on the back of its historical, cultural and political links with both India and Africa, is a natural fit to act as a launch pad for Indian start-ups to indigenize applications for Africa as much as for African technopreneurs bringing their innovation to India. For instance, an area of application is that of African-born mobile money deployed in today’s cashless India.

In the agricultural sector, the potential for relevant indigenization is also huge, with growers in India and Africa facing similar climatic challenges. Thus, in the years to come, one can expect Mauritius will play a growing role in providing the space for such indigenization as well as facilitating start-up and angel investing from India to Africa and vice versa. There is already a number of areas where Mauritius can be useful, namely, in protecting IP rights, structuring joint venture agreements and in securing finance.

Over the years, Mauritius has become the preferred platform for Private Equity to Africa. Mahen Govinda questioned if it is now destined to become the facilitator of choice for start-up investments between Africa and India? Many are hopeful, including Baljinder Sharma, the initiator and promoter of the AIEIF who moved from India to Mauritius to avail of opportunities in Africa.

That said, on the back of the strong and intrinsic bond between the two countries, Mauritius offers Indian investors and companies a safe anchorage to manage their Africa operations. Given that Mauritius has positioned itself as a hub bridging Asia and Africa, it offers promising prospects of triangular cooperation between India, Mauritius and African countries. And as stated above, as a multilingual country, Mauritius has the advantage of acting as a facilitator for Indian companies, especially with respect to Francophone countries, thereby offering immense possibilities.

As the Comprehensive Economic Cooperation and Partnership Agreement (CECPA) between India and Mauritius confirms the role Mauritius can play in facilitating India’s access to Africa, Mauritius is poised to contribute significantly to routing Indian investments on the African continent.

Mauritius has a great potential to become a hub for Indian businesses planning to do business in Africa, especially Eastern Africa. We need to point out that Mauritius is a member of the Common Market for Eastern and Southern Africa (COMESA) and of the Southern African Development Community (SADC), which allows duty free transportation of goods from Mauritius to Eastern and Southern Africa. Transportation of goods from Mauritius to coastal African cities can at times be easier than internal transportation between them. Businesses based in Mauritius can gain access to special economic zones in Africa and enjoy an easier business travel regime. Hence it could make sense for Indian companies to have an industrial base in Mauritius to cater to the demand of the African market. 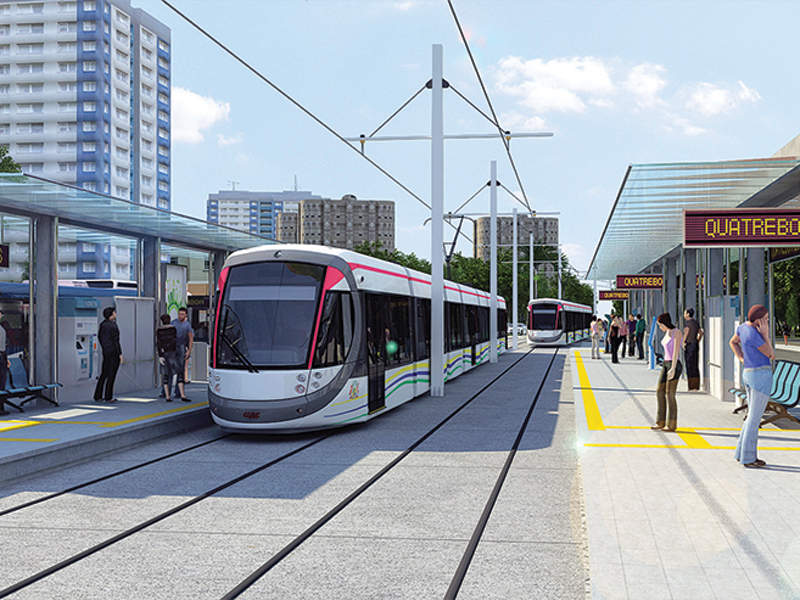