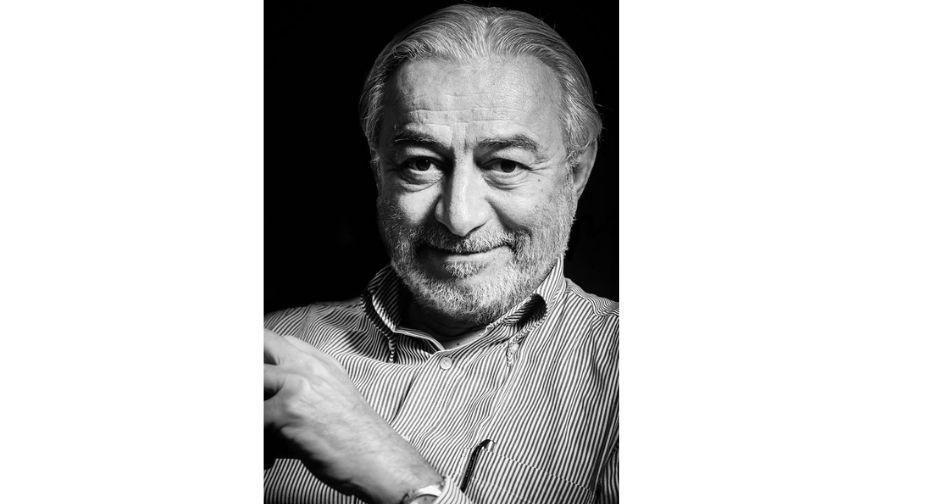 The national economic statistics that are made available do not make for very reassuring reading, as we all know by now. The IMF, which identifies BoM’s Rs 60 billion injection into the government’s budget as a financing element rather than a revenue, sets the deficit for 2019-20 at 10.3% and that of 2020-21 at 11.7%, which are staggering figures indeed by our usual measures of 3% or so, year in, year out! On top of which an ESE of Rs 18 Bn more – 4.2% of estimated 2020 GDP – is being approved these days. The rupee is sliding worryingly. Not so much against the US dollar, the Central Bank having seemingly drawn a line in the sand at Rs 40 to the USD since end April 2020 and been defending that position accordingly. However, since the beginning of the year, the rupee has lost 9.2% v/s that very dollar and double that versus the Euro! Economic activity has slowed down measurably, sometimes fundamentally, as in the tourism sector for example. Jobs are under pressure and being maintained artificially, but for how long? GDP per head, in dollars, which at 11,204 in 2019 led us over the qualifying line as a ‘rich’ country, has slumped by an estimated 24% in 2020. As many companies announce profits on the wane and sometimes startling losses as provisions kick in, Government takings must be slowing down too, especially if consumption is, as probable, taking a knock as well…   There are no easy responses to this bleak picture. We need to be inventive. We need to work hard, challenge the established order of doing things and come up with more productive ways of handling them. We must stop the rot where rot exists. We must stop corrupt practices where they should not exist. We must find a way to get out of the rut of negative news, over-bearing political partisanship and poor governance, which set the tone, give a bad example and will sink many more ships, if allowed to prosper. Government and captains of industry cannot be at loggerheads, like now, since they very much depend upon one another. Being transparent and telling the truth as it is, will be crucial. Maintaining the illusion that everything is as fine as can be and that the situation is getting back to normal, will lead to shock and disaster. Forcing wage increases through, maintaining a 13 th month, extending the Wage Assistance Scheme, not reducing the operating costs of government in line with what was promised by the Minister of Finance at the beginning of the year, even opening up fresh government recruitment, fuels that illusion of normalcy that will make the discovery of truth all the more horrific when it will reveal itself! Beyond the economy, there is no doubt that trust in the country starts with trust in the government and that every single incident punctures that trust. This includes the cronyism splashed all over the urgent medical supplies purchased during lockdown, Kistnen’s demise included; the Wakashio failures; the Angus Road mysteries; the fixation of controlling yet another set of public institutions – this time District Councils – or nepotism, Bhoygah-style. For they all help corrode trust and undermine the path to recovery and progress. If trust is to prevail, this has to change! All this has been said before, in one form or another, but needs to be repeated since we do not seem to have understood fully that the fires we are playing with need the cooling effects of reason and belief rather than the kindling of yet more senseless controversies.

Top Shop going belly up for now, the Esquel group closing shop after the Palmar operations, sugar prices still hovering at around 28 US cents /Kg since March 2018, markets growing tepid, freight costs jumping through the roof and commodities having swung back up 30.5% since the April 2020 low, had suggested real trouble on this count. We are still in trouble, mind you, but it now looks far better than otherwise expected. Indeed, for the first three quarters of 2020, exports have been doing unexpectedly well; dropping only 15% with respect to 2019. Even more impressive is that the third quarter figures show a drop off exports of only 3% year on year – which is especially impressive in view of a 45.4% reduction in ship stores and bunkers sales! But this is especially good news because imports have been dropping down even more meaningfully, from Rs 146.1 Billion for the first three quarters of 2019 to Rs 119.2 Billion in 2020, a net reduction of 19.5%! In the 3 rd quarter, total imports were, at Rs 40.3 Bn, a full 21.6% slower than last year. As a result, the import cover ratio improved for the first time in years and the forecasted trade deficit stands at Rs 100.9 Bn, which would be 15.8% lower than in 2019. Yes, we can live closer to our means and what is satisfying indeed here is that it is happening without the whip of taxes or duties on consumption. Positive aspects rarely coming alone, the export price index rose 18% year on year over the first two quarters of the year and the terms of trade actually improved by 7.9%. Additionally, the latest Bank of Mauritius figures published on 6 th November indicate that our Gross Official International Reserves in dollar terms have dropped off by only 682 million of dollars from their peak of 7,656 Bn USD of July 2020, i.e. by 8.9%. So, why is this being nevertheless categorized as a “silver lining”? Well, because of the footnote to the accompanying Table, which specifies that monthly import cover figures for 2020 are based on… 2019 import figures; which would imply that the import cover pencilled in at 12.8 months equivalent of imports as at October 2020 would in fact stand at 15.3 months as long as we keep importing 19.5% less than last year… A further unexpected improvement in messy times. Be thankful for small mercies, for the rest of the picture does not look good!
Tags:
Previous Article
Total Mauritius pleinement engagé dans la prévention pour la sécurité routière
Next Article
Investissements en Inde : Maurice devance Singapour