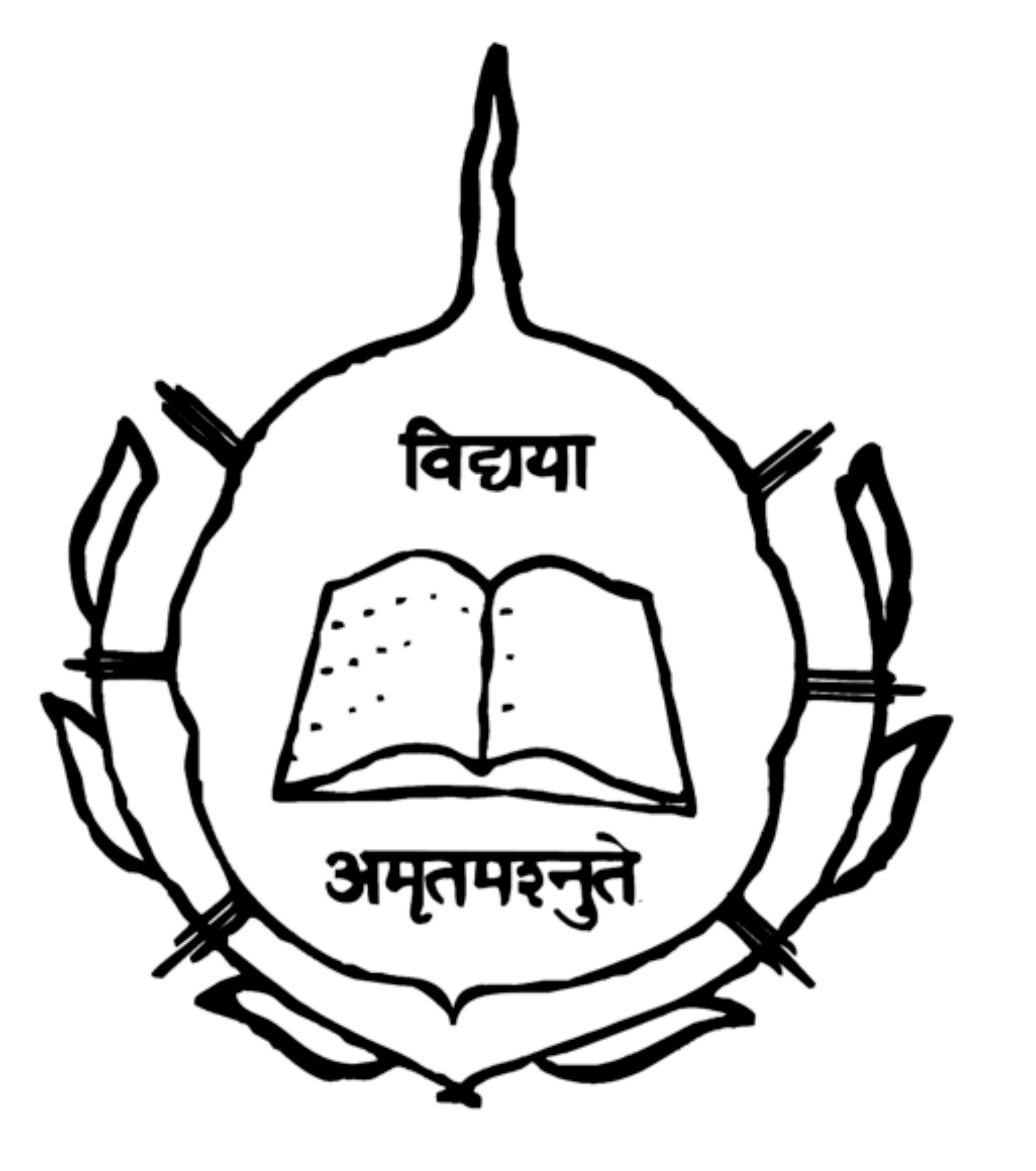 The Mahatma Gandhi Institute was set up through an Act of Parliament in December 1970 as a joint initiative of the governments of India and Mauritius. The foundation stone was laid on 3rd June 1970. The Institute was inaugurated on 9th October 1976 by Shrimati Indira Gandhi, the then Prime Minister of India.

The MGI has responsibility for:

SERVICES
• The MGI also has a library, an archive with a unique collection on indian immigration, a folk museum, a printing press, an auditorium, a guest house, a lecture theatre, a language resources centre, and a language laboratory.

HIGHLIGHTS
• Fully engaged in use of Technology in Visual Arts and Communication and in the Indian Languages and Mandarin.
• Committed to the implementation of the Nine Year Continuous Basic Education. 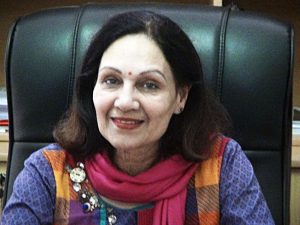