Red Hat – A Mauritian expansion in the offing 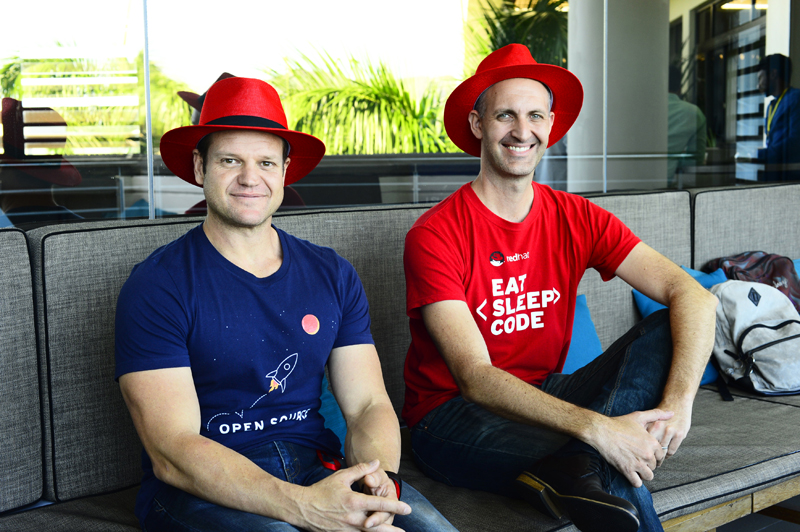 Specialising in helping businesses align their IT and business strategies, the company aims to bring its professional services to the island shortly. The Mauritian move will be facilitated by the DSOgroup.

Founded in 1993, Red Hat is known for helping more than 90 per cent of Fortune 500 companies solve business challenges, align their IT and business strategies, and prepare for the future of technology by providing secure solutions through an open business model and an affordable, predictable subscription model. Its principal architect, Jan Swart, and Cloud Business Development Manager, Quentin Geldenhuys, were in Mauritius recently at the initiative of DSOgroup to speak at the Developers’ Conference. They also delivered a talk for DSOgroup about building new digital capability. The duo fully bridges the close interlink between the application and operational sides of technology for service delivery to customers. The idea is to not only set an example in the region but to also broadly expand the way they can address their markets.

Present in 29 countries in the sub-Saharan Africa region, Red Hat is now eyeing an expansion into the Mauritian market in partnership with DSOgroup. Red Hat, explains the duo, intends to be actively involved in the local developers’ community and act as a catalyst in the open-source initiatives from government towards businesses as well as collaborate with enterprises’ open-source technologies to bring about change. Open-source software (OSS) are software whose source code are released under a license in which the copyright holder grants users the rights to study, change and distribute it to anyone and for any purpose. Some common examples are Firefox, Chrome, OpenOffice, Linux and Android while Microsoft Windows is in all probability the most popular piece of closed-source software.

It is not only about the technological aspect. Enabling our customers to attract the right top talent within their industries is important to us as well. We need to create that excitement within the younger generation coming through who are on the lookout for new types of technologies changing how we fundamentally operate,” states Quentin Geldenhuys.

Jaen Swart explains that Red Hat’s expansion here will be a remote extension of their Johannesburg office, for which the company has already started motivating investment. It already has certified partners on the island to provide training and a transaction partner for fulfilment of transactional and implementation business. “Together with DSO we will form a partnership to not only foster innovation in the local IT industry but to also penetrate markets that were previously not accessible,” he says.

While in Mauritius, the Red Hat representatives also had meetings with the government. The duo is positive around the outcomes of the initiatives being set, especially around open source.

Red Hat also wants to bring about a cultural shift to organisations it will be working with. As Quentin Geldenhuys puts it, embarking on a digital journey spans across a number of verticals. As a result, the company addresses technology and open-source technology by enabling their customers to become more digitised and shifting the focus from just operation to unlocking budget and initiatives. “This spans from the developer, through the trenches right to the executive team,” he observes.

“Red Hat is an enterprise software company but we aim at bringing professional services on the island. Beyond that, we are eager to work with enterprises locally in terms of their cultural aspirations and assist in adopting development operations without necessarily having to purchase technology,” highlights Jaen Swart. The latter adds that Mauritius is a mature market compared to other countries in Africa when it comes to technology integration. Consequently, the foundation has been laid to build an adaptable IT industry and landscape. 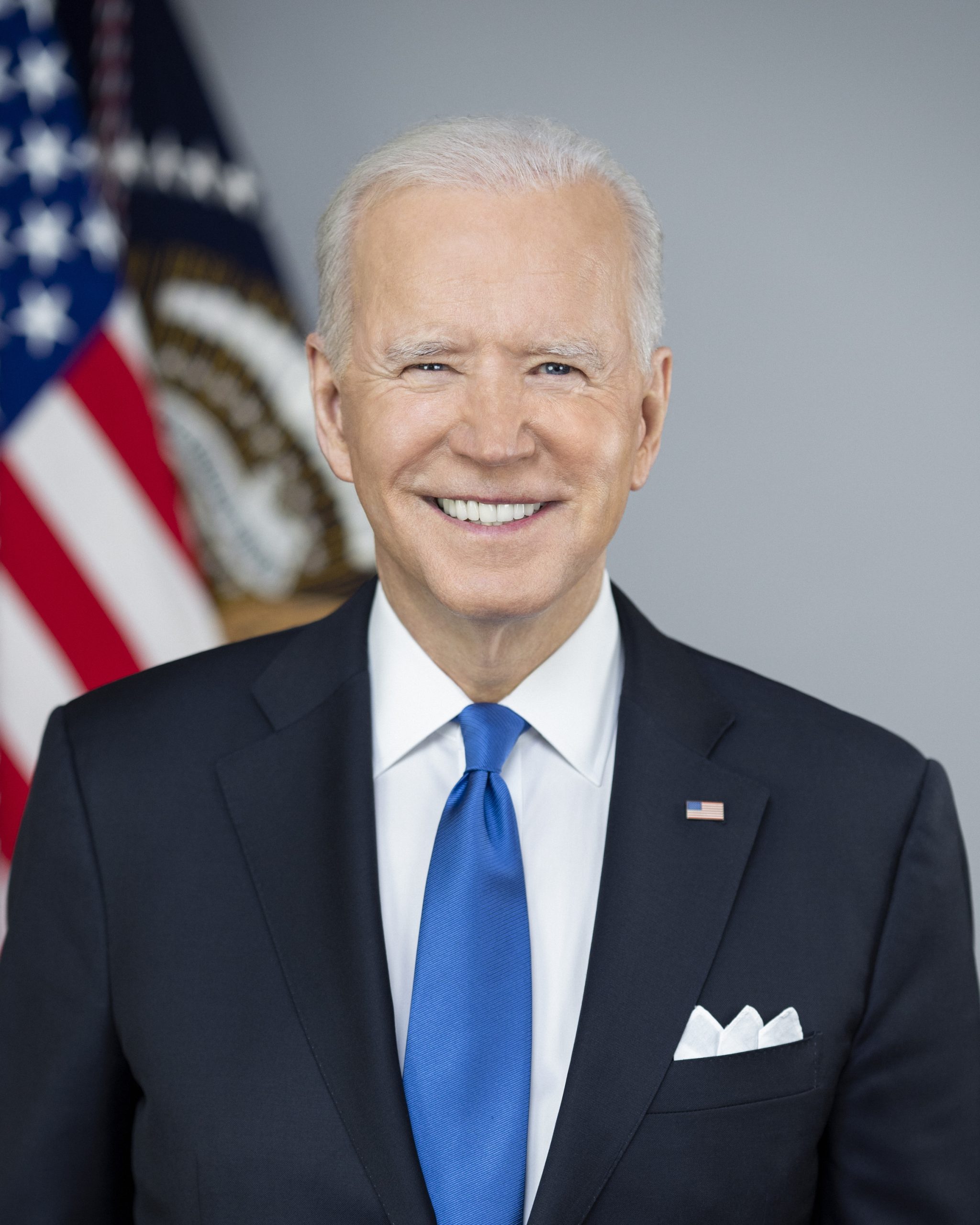 “Modern problems will, more and more, be common to us all and transnational and will inevitably call for multilateral solutions and a much stronger sense of the common good of the species. Not of the self-interest of nation states!”

As the circumstances would have it, we will all seemingly be glued down to the letter ‘G’ this week.