Anders Heede: “The toughest years of recession are behind us” 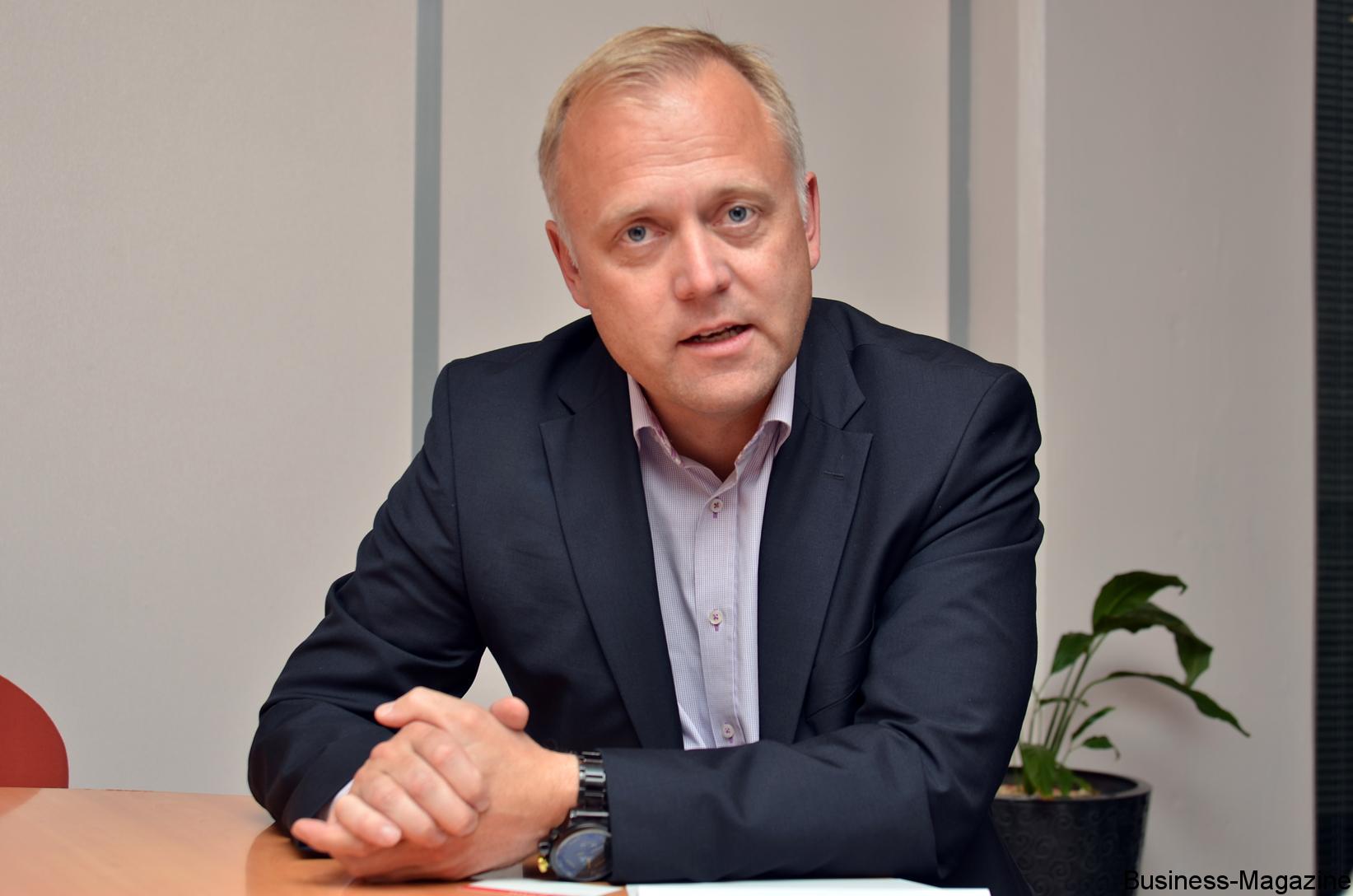 BUSINESSMAG. Where does Mauritius fit in BDO’s global strategy?

BDO Mauritius and BDO East Africa are leading the development in East African markets and follow their clients from Mauritius into East Africa. We have strong positions in Kenya, Tanzania and opened an office in Ethiopia and Addis Ababa. BDO Mauritius and BDO East Africa are much involved in our strategy and expansion in East Africa. It is clear that the prosperity of Africa lies in its future. I have to mention that BDO just opened an office in Réunion Island and is opening another one soon in Sierra Leone. We are also considering Ivory Coast. Africa is very much part of our global strategy.

BUSINESSMAG. Can Mauritius position itself as the gateway for international investors to Africa?

Definitely. Africa is a very exci-ting continent, but also very complicated. Much of your future prosperity lies in Africa and it is something that BDO has been spearheading and is still spearheading as Mauritius has clear advantages and opportunities working into Africa. You have infrastructure, level of education, business culture and you are very professional. BDO Mauritius is an intrical part of our strategy in Africa.  The opportunities in East
African market are tremendous.

BUSINESSMAG. Accounting firms are facing interesting challenges with regard to the split between audit and advisory. What is your take on this?

The big question here is: is it audit and advisory or is it audit or advisory? There has to be clear lines, but separating audit and advisory is not healthy in our view, but it is a dilemma some regulators are looking at. European Union has recently made some rulings on how you separate these things. Our strong viewpoint is that if you are good as an audit firm, you can become a good advisory firm. And if you have a good advisory practice, you can also strengthen your audit practice. But definitely you have to beware potential conflicts.

BUSINESSMAG. How do you see the world economic reco-very? Are the toughest years of recession behind us?

To answer your question, I would say the toughest years of recession are behind us but I don’t think we are out of the recession. There was an emerging recovery, led by the US and UK, but the Ukraine and Russia situation is putting some of uncertainty, and it is being felt directly by Germany which is an export-oriented economy.

The US market and the UK market were seeing light in the tunnel before the European market. China has been growing steadily. The thing is that China and Europe reduced their demand for raw materials, and this has impacted on raw mate-rials dependent economies. This reduced demand has created volatility. As for now, there is a big unknown for Europe: What is happening around Ukraine, and this is creating big uncertainty in the economy, regarding the political implications and sanctions towards Russia.

If Russia gets more and more isolated, this situation will potentially spread to the rest of the world and spill into Africa as well. Hopefully there will be a solution. 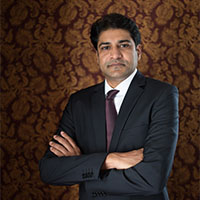 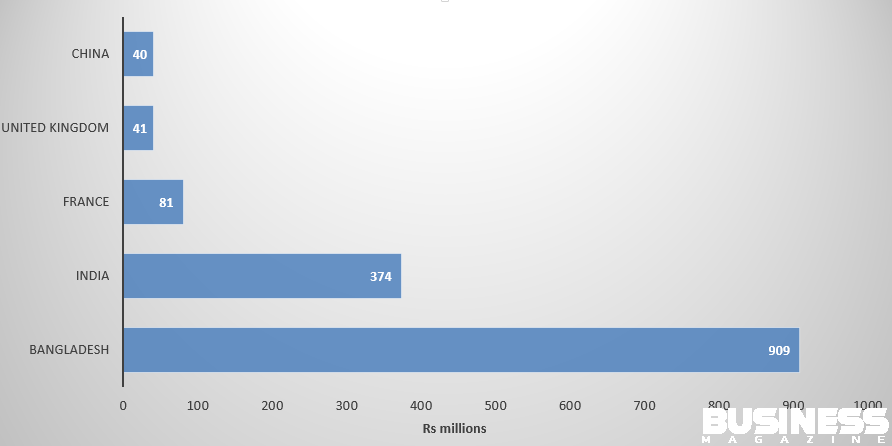 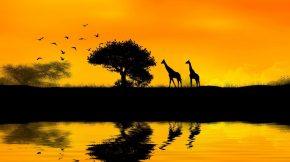