Mauritius and Fintech: A Disruptive Challenge or Opportunity? 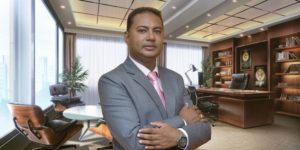 In the era of globalization, the entire financial system has evolved. The 21st century has been witnessing some drastic changes in the financial industry with advanced technology. Financial Technology, which is commonly known as Fintech, has become a fundamental component in finance in today’s world. Fintech field is the buzz of today. With the introduction of smartphones, laptops and other devices, it can be seen that technology has had a great impact in the life of everyone, be it a child or an elder person. Technology has made the life of people easier and faster. The fintech industry has indeed been booming.

Fintech has also been affecting traditional banks. With the introduction of fintech industry globally, countries like Luxembourg, UK and Hong Kong are actively involved in the fintech market. Needless to tell you, Mauritius is nowhere behind and has also been affected by Fintech. Wagle P (2020) said that since Mauritius is recognised as a financial centre, Mauritius is also taking initiative to provide a platform for fintech products. ‘Fintech and Innovation-Driven Financial Services Regulatory Committee’ was established in 2018 for the expansion of Fintech in Mauritius. To promote fintech, The Mauritius Africa Fintech Hub (MAFH) has been set up.

This hub involves the government, entrepreneurs, innovators and experts who operate together for better and safer financial products in Mauritius. Mauritius is indeed a country who can promote the fintech growth since Mauritius is a well-established country with internet facilities, appropriate tax rate and proper legal system. Rogers Capital, KPMG, Sanne group and Apex Fund Services are examples of companies which provide a variety of fintech products. The application of National Payment Switch is an advancement that promotes digitalization in Mauritius. In 2020, the Fintech Industry contributed to 4% of GDP. Mauritius as an international financial centre and growing Fintech hub is among the first countries in the Eastern and Southern African region which adopted a comprehensive legislation on virtual assets (VAs) and initial token offerings (ITOs) by way of the Virtual Asset and Initial Token Offerings Services Act 2021 (Act).

Innovations in the Fintech industry are promoting a cashless society. Banks like Mauritius Commercial Bank (MCB) have already an application called Juice which is online banking transactions without any liquid cash. My.T money is another application for online transactions but it is a non-banking system. The introduction of these technologies and innovations has enhanced and the attitudes of consumers towards them.

Fintech and the African Market

These recent progress fuelling by the current era of financial products accessible through mobile phones and the internet resulted in the creation of new products. New technological advancements have pioneered the creation of digital currencies, which have the potential to challenge the dominance of fiat currencies. In 2008, Bitcoin was first introduced and became the first cryptocurrency. Since then, Bitcoin has grown in popularity and emerged to have an effect on the currency market.

Cryptocurrencies hold good prospect as an alternative to traditional payment methods. As a matter of fact, the adoption of digital assets is often used in countries with economic instabilities, high rates of inflation, high level of corruption. In addition to this, previous financial crisis experiences may also have resulted in a lack of faith in the formal banking sector

With the rapidly changing environment of internet access, particularly in emerging markets, cryptocurrency expands its opportunities to deliver better payment infrastructures to the unbanked population. It enables individuals to execute transactions more efficiently and effectively without the use of a financial intermediary. Transactions may even be performed anytime and anywhere through the use of an internet connection, mobile phone, or laptop.

The fintech sector has been expanding in Africa particularly in Nigeria, Kenya and South Africa. Mobile money has been a revolution in Africa, and investors all over the world are recognizing its significance. Apart from mobile money, BitPesa, a bitcoin payment start-up that debuted in Kenya in 2013, facilitates virtual remittance payments. According to Niforos (2017), emerging countries in specific areas such as Africa, Latin America and Asia have boosted the development of blockchainbased financial services due to low banking penetration, political uncertainties, and a higher prevalence of digital finance.

Despite the fact that cryptocurrency is not legally recognized, it has the ability to have a huge influence on financial institutions and provide a platform to reduce corruption, promote development, and good governance.

Lending Peer-to-peer lending (P2P) connect borrowers and lenders without the need of traditional banks. They act as online intermediaries. P2P is a rapid and evolving industry. It is beneficial for companies since they do not have to have high costs. Borrowers have the benefit of low interest rates and lenders benefit from high return. Two of the best and successful companies of peer-to-peer lending are Lending Club and Prosper.

Peer-to-peer payments enable people to transfer funds from their bank account using the internet to others anytime and anywhere. They are ways of paying a bill, for example we can use peer-to-peer payment to spill a $40 lunch bill among colleagues. This permit people to finance transfers from their personal accounts to another account either online or using a mobile application. PayPal is an example.

Mobile wallet is a virtual wallet that contains personal payment cards data on a mobile phone. This is beneficial and practical to any person to make a payment without cash. This allows digital payment. It is claimed to be more secure and faster. Examples of mobile wallet are Apple pay, Android pay and Samsung pay.

Blockchain is a type of database. It collects data which are reserved electronically on a computer or laptop. Blockchain is meant to record information which can be used later and shared. It is decentralized, transparent and data integrity. The records are connected and are known as blocks in a single list known as chain. This forms the word Blockchain. Blockchain is considered as one of the greatest developments of fintech. Using blockchain makes transactions less costly and more rapid as compared to traditional banking system.

Cryptocurrency is a digital or electronic money which can be used to make payments or transfers using computers. Cryptocurrency is used as an intermediary where a person’s coin ownership records are kept in ledger form in a computer to record, secure, control and verify transactions of coin ownership. It is a non-tangible item. The main cryptocurrency is Bitcoin. It was invented in 2008 by an unidentified name Satoshi Nakamota. It is the first decentralized cryptocurrency. Bitcoin allows payments for trading and deals. It is rapid, cheaper and no transaction cost is involved.

Crowdfunding is a way to finance a business or venture by assembling little sum of money from bigger number of people online. By using crowdfunding, US$ 34 billion was raised in 2015 globally. Funding is easier and faster when using crowdfunding. Best examples are Kickstarter and Indiegogo. Concerning fintech and the adoption of fintech among Mauritians, more needs to be done for Mauritians to be familiar with this new concept. Workshops can be arranged to make people especially the senior citizens aware of fintech and its purpose. Fintech can also be integrated in the current curriculums of students. Traditional banks must also adopt fintech to modernise their services. Also, using fintech ensures less or no paper works; therefore, saving resources and efforts making a greener and better environment. Further research by future researchers can be exploited to assess the impact of fintech on a greener and sustainable environment. 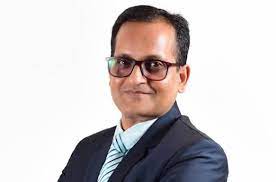 (Chief Executive of the FSC) 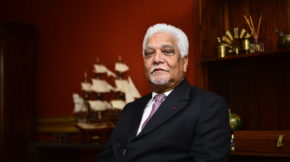 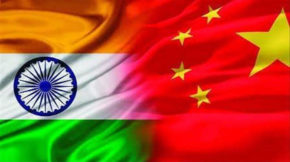 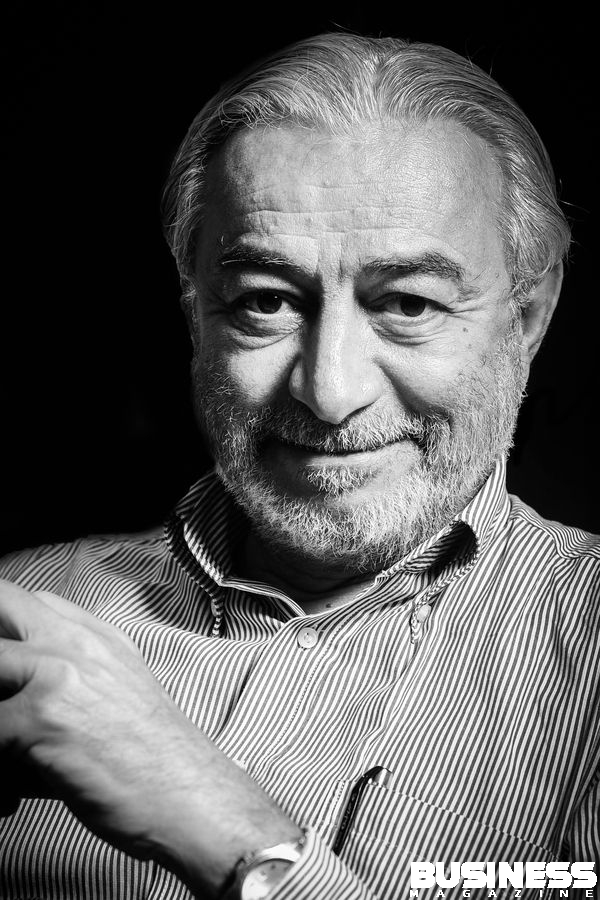