The world is a mess, bickering over real estate 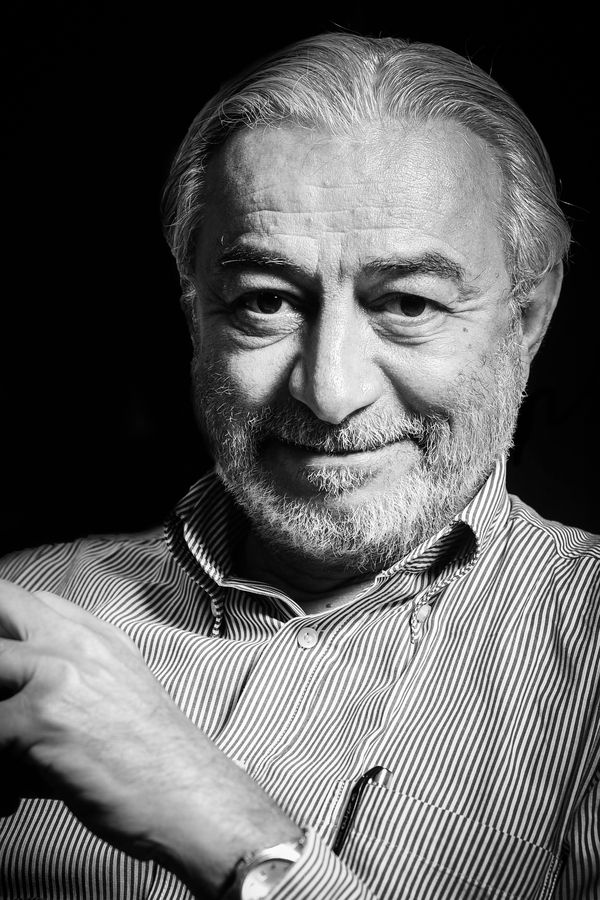 “Land and, more recently, ocean disputes are all about holding potentially exploitable real estate: mineral rights, fishing stocks, strategic anchor points for one country’s military might, you name it

Did you take notice of the little tiff between Mauritius and the Maldives recently about an area of overlap to their respective claims over the deep blue ocean, lying south of the Maldives and North of the Chagos?

As I looked at the two competing and overlapping circles drawn on the Indian Ocean map, I was reminded of yonder days of Venn maps and ballistics and just could not understand why logic was not dictating a solution at ITLOS (the UN tribunal dealing with the law of the sea). Indeed, the logical thing to do would be to just draw a straight line between the intersection points of the two claimed circles (the overlapping claims cover some 96,000 km 2 ) or, alternatively, to do it as we managed with the Seychelles and have joint and shared 50:50 rights on the disputed area, which in that case was a heftier 396,000 square kilometres.

But that is when things get messier, because it is also a question of deciding where the centre of the circles should be to start with! It cannot apparently be the outermost island according to international law, but the outermost populated island which, according to the Maldives, rules out using either Salomon or Peros Banhos, as we apparently did. And why are these islands unpopulated? Well, because the ‘fair play’ British emptied them forcibly some decades ago at the instigation of their American paymasters! And because, more recently, THEY refused the right of abode to the Chagossians when the question arose anew! Can this be made to count against Mauritian interests, whose ownership on the Chagos was at long last reinstated by the ICIJ and by a whopping vote by the United Nations – a vote where the Maldives were only one of six countries not to vote in our favour How can the perception not be that the Maldives are the UK’s cat paw in this absurd game, as the former tries to safeguard tourism earnings from and tuna exports to its former colonial ruler?

This dispute though must be labelled “simple” when compared to the competing claims of Greece and Turkey in the Aegean Sea – Turkey not being one of the 163 countries that recognise UNCLOS or China’s power grab of reefs and shoals in the South China Sea, in spite of an unfavourable 2016 ruling against it in a Law of the Sea dispute with the Philippines. It’s “nine dash line map” which dates back to 1952 only (it had 11 dashes originally, in 1946, and Mao was just too sloppy, subsequently!) was adjudged as being far from enough to substantiate Chinese claims, but, for the moment, they are putting to the test their very own version of the ‘might is right’ theory.

Not that territorial disputes are only of a recent nature and concern the sea only! If fishing disputes still happen all over the world, land disputes are still numerous and have often led to wars and loss of life. The Falklands are a case in point and stand unresolved. Belize and Guatemala still dispute borders – after much British meddling again. The Kurds want territory of their own. Catalonia wants independence. Scotland would rather stay in Europe rather than swallow more from Edward Long Shanks’ descendants. Tibet and Turkestan (that is where the Uyghurs “live”) have claims to be freed from their Chinese overlords and still pay a price for it. Gibraltar is a bone of contention between Spain and the British, though the inhabitants have absolutely no desire to be linked up with Spain again. What the British did to Spain in Gibraltar, the Spanish did to Morocco over Ceuta and Melilla – low-tax jurisdictions within Europe, by the way. Amongst other enclaves in other people’s countries, think of the USA’s Guantanamo in Cuba.

The Cyprus question is still unresolved and totters forward on unstable premises. Eastern Ukraine is a new hotspot where fighting is ongoing, the Western Sahara dispute rumbles along, just like the disputes between China and India over Ladakh and Arunachal Pradesh and those between India and Pakistan over Kashmir. Land and, more recently, ocean disputes are all about holding potentially exploitable real estate: mineral rights, fishing stocks, strategic anchor points for one country’s military might, you name it. It always boils down to power or money, this current world’s two main currencies of note... As a small country, let us be thankful for small mercies… We do not have to go to war over Tromelin and at least the bully in the Chagos dispute has been batted away, for us, by the community of nations!