Captive Insurance: Can Mauritius emerge as a prime jurisdiction? 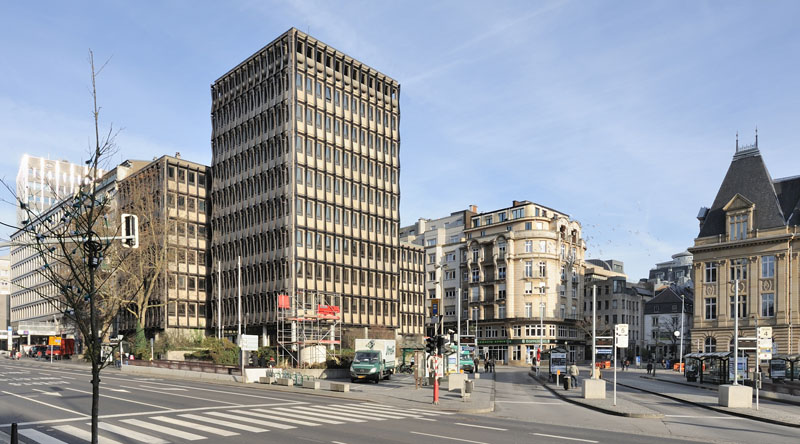 While the rules pertaining to the captive insurance business are being finalised, some operators from the offshore sector, among others, discuss the opportunities and challenges awaiting the country in its endeavour to become the leading domicile for captives in Africa.

The term ‘captive insurer’ is defined as an insurance company set up by its insureds who own and control it with the purpose of insuring their own risks while benefitting from the insurance company’s profits. Some financial centres across the world have established themselves as prime captive jurisdictions, namely Bermuda and the Cayman Islands for the Americas, Luxembourg and Dublin for Europe and Singapore for Asia. As regards to Mauritius, a new legislation, the Captive Insurance Act (CIA), came into effect in January will be used as a pillar to support the country’s ambitions to become the prime captive jurisdiction for Africa. Can it s쳮d? What are the hurdles awaiting the
island in that endeavour?

In fact, the story of Mauritius as a captive jurisdiction does not begin with the enactment of the Captive Insurance Act 2015 but with the Mauritius Offshore Business Activities (MOBA) Act 1992 which kick-started offshore activities in the island. As an intrinsic part of the offshore sector, the MOBA’s aim was to benefit the country as it sets the minimum capital requirement at $100,000. The local legislative framework was further reinforced with the Financial Services Development Act 2001. But in 2005, unfortunate events within the insurance sector, more precisely the crash of some insurance companies, called for reform. The Insurance Act was passed and set the minimum threshold at $850,000. The captive insurance sector was caught within the new framework. It had a deadly effect on the chances of Mauritius to be competitive on the global stage, the perception being that we were an expensive jurisdiction.

The new CIA is set to amend past errors. It lowers the capital requirement to an unprecedented $83,000 and separates the captive insurance sector from the wider insurance sector as the Mauritian legislator allows operators to focus on pure captives. According to Harvesh Seegoolam, head of the newly created Financial Services Promotion Agency (FSPA), the introduction of the CIA will enable Mauritius to integrate captive insurance in its economy as a part of its high revenue generating sectors through the domiciliation of large captive businesses. The intention behind this, he goes on to say, is to attract pure captives from multinational groups around the Indian Ocean region and Africa.

But will the law be enough to establish a new age of prosperity for the offshore sector? Such may not be the case, as we are limiting ourselves to pure captives, says Richard Li from Kross Border, a management company which operates in the Mauritian global business sector since the early 1990’s. Richard Li, who leads the captive insurance arm of Kross Border, believes we could do much better by opening ourselves to other forms of captives: industry wide captives, for example, that enable companies operating within a sector of industry to regroup in the formation and ownership of a captive insurance or third-party captives which, through extended warranties that certain manufacturers give to their clients, could be of interest to large European car manufacturers. Yet, says Richard Li, despite the limitations of the CIA, there are much broader opportunities lying ahead.

An external factor may prove to be helpful in the making of the island into a world-class captive jurisdiction. The Solvency II Directive, a set of regulations that came into effect on January 1, 2016 and will now govern European based insurance companies, has raised the cost of doing business for the captives located in Luxembourg, for instance. Richard Li asserts that the Solvency II means higher capital requirements, onerous reporting and a regulatory framework with standards difficult to meet. “With the Solvency II, red-tapism has gone up”, he adds. Consequently, the Solvency II could be a major opportunity for Mauritius to attract pure captive firms wishing to relocate in cheaper jurisdictions. Our track record, as far as ease of doing business is concerned, coupled with relatively low set up and management costs, could make a difference in the eyes of owning companies.

Samantha Seewoosurrun, Managing Director at Acuitas Communications, is of the same point of view. Having dealt widely with European Union-based firms before, she too thinks that the Solvency II is an opportunity that Mauritius should not ignore. She is of the opinion that our island state, with its current framework, is as competitive as Singapore or the Cayman Islands. However, the Captive Insurance (Pure Captive Insurance Business) Rules 2016 are still in preparation. Real business can only start once this is finalised.

The newly appointed Head of Operations of CIM Global Business Professional Outsourcing Solutions Services, Shaun Geils, has a seven years’ experience in the Cayman Islands. He states that the biggest challenge for any new jurisdiction like Mauritius is to ensure that it offers reputational protection to those who wish to establish captive insurance companies. The decision-making stage for owners and directors involves the question of “Why do they have to opt for a specific domicile to set up their captive rather than a more established one?” As such, he adds, “A new domicile will need to juggle between ensuring it offers a well-structured regulatory regime while at the same time providing flexibility that is attractive to a multitude of potential new entrants into the capital market. Domiciles that have traditionally provided strong regulatory emphasis and a friendly business environment in relation to other financial service pro-ducts are well placed to leverage off this reputation adding another bolt to their overall offering, such as captive insurance”.

Another challenge, Shaun Geils affirms, is for the domicile to identify a key differentiator that makes it unique when compared to other traditional domiciles. Furthermore, new differentiators will have to be developed that will help the domicile to identify which markets are better suited to what it has to offer. According to Shaun Geils, such differentiators may include geographical reach, low operational costs, environment and expertise in specific industries. Mauritius, he thinks, has some characteristics in common with the Cayman Islands including the reputation of being a well-regulated financial centre. Currently, there are 700 captive insurance companies domiciled in the Cayman Islands, which are contributing up to $84 million to their economy. 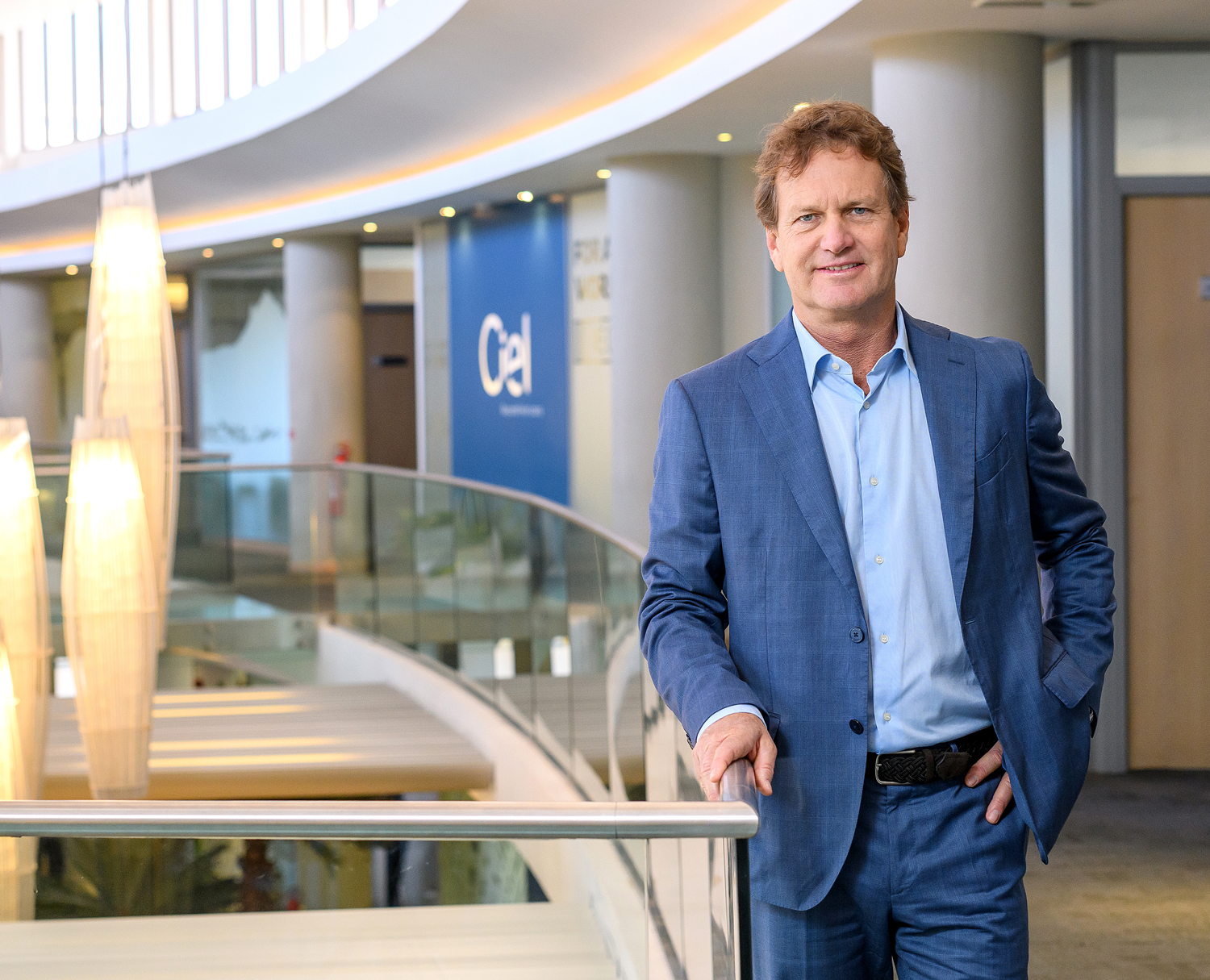 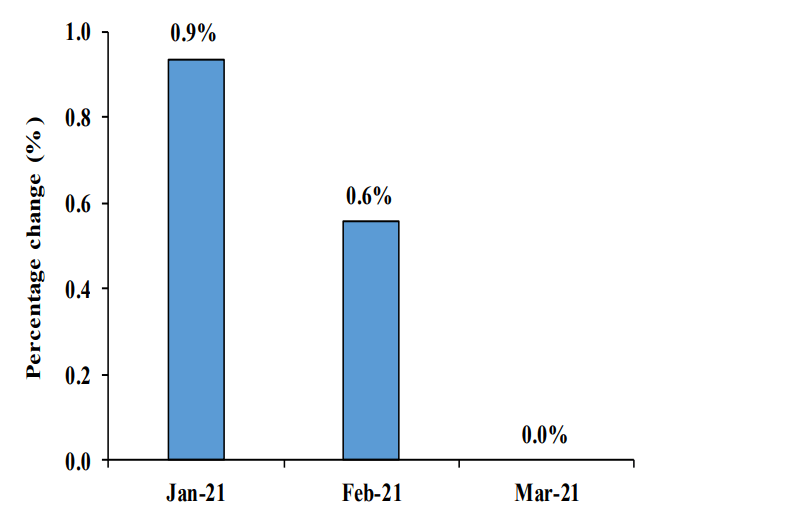 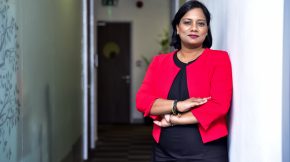 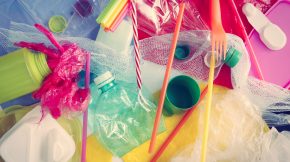